Despite a wet day, the teddy bears arrived in numbers to fill the church. Graham Smith filled the building with great singing while we enjoyed a prepared picnic from decorative carrier bags. There were stalls of books, bric-a-brac, cakes and a tombola. There was a mass of Lego which the younger (and not-so-younger) ones used to build all sorts of objects. The quiz was a real challenge with plenty of guessing, sometimes surprisingly correct. The children played two games of “pass the teddy” which became quite animated as each person tried not to end up with the teddy when the music stopped. Most of all there was a great atmosphere with time to chat to people you don’t often have the opportunity to converse with. Thanks to all involved in the organisation. 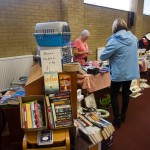 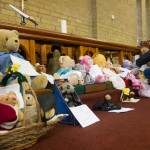 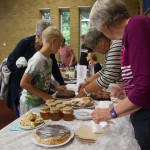 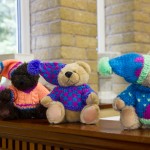 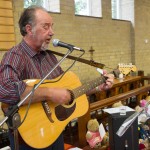 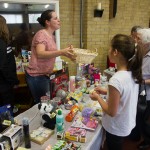 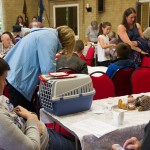 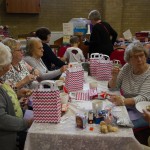 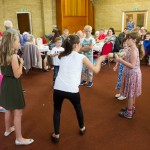 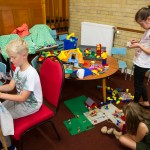 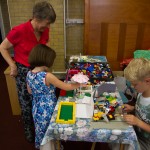 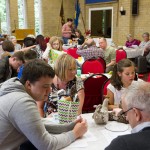 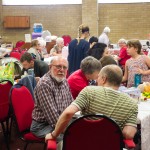